Ozone water sanitation is one of nature’s most powerful sanitizers.
Ozone, a gas that is a triatomic form of oxygen, has been used for years in applications such as treatment of municipal water and bottled water. In fact, it has been used as a disinfectant in drinking water since 1893, as a food preservative for the cold storage of meats since 1909, and was found to prevent the growth of yeast and mold during the storage of fruits in 1939.
Ozone has enjoyed a long history of use and is known as a broad-spectrum biocide against viruses, bacteria, fungi and protozoa none of which can build up a resistive tolerance to ozone, because ozone disinfects by oxidation processes. Ozone does not act as a systemic poison to microorganisms, but rather, destroys them by oxidation. Consequently, it is impossible for a microorganism to build up any resistance to oxidation. OCT uses this “green” technology, ozone infused water, as a 100% organic way to clean, sanitize, and replace conventional chemical-based methods. 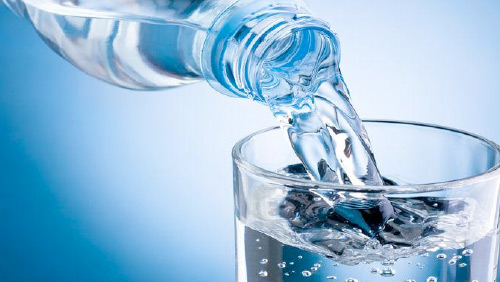 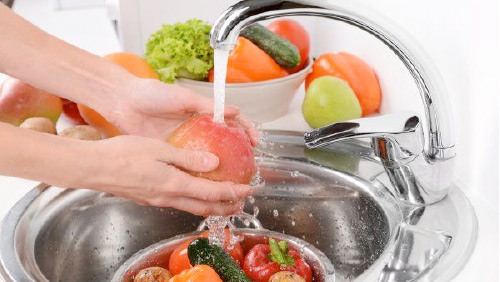 LET'S GET IN TOUCH FOR FREE QUOTE

Click the button below to get in touch with Aria technology to get a free quote.